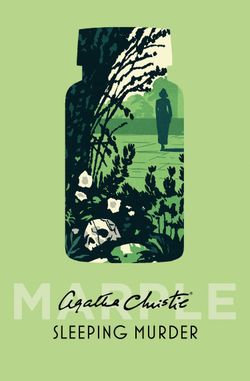 Soon after Gwenda moved into her new home, odd things started to happen. Despite her best efforts to modernise the house, she only succeeded in dredging up its past. Worse, she felt an irrational sense of terror every time she climbed the stairs…

In fear, Gwenda turned to Miss Marple to exorcise her ghosts. Between them, they were to solve a ‘perfect’ crime committed many years before.