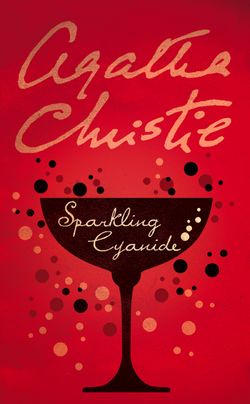 A beautiful heiress is fatally poisoned in a West End restaurant…

Six people sit down to dinner at a table laid for seven. In front of the empty place is a sprig of rosemary – in solemn memory of Rosemary Barton who died at the same table exactly one year previously.

No one present on that fateful night would ever forget the woman’s face, contorted beyond recognition – or what they remembered about her astonishing life.