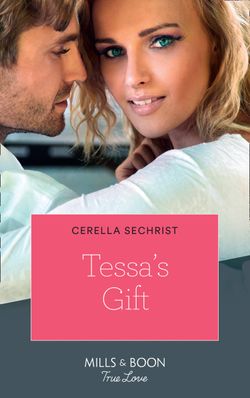 A runaway teen at Christmas…

brings a special gift into her life.

When Ava Cahill returns to Holly River to reunite with the son she gave up for adoption, she’s stunned to encounter Noah Walsh again. The attractive biker she knew six years ago had no idea of her secret.

And now Ava’s mentoring his troubled daughter. As she and Noah rekindle powerful feelings, can she tell him the truth and become one forever family?

CERELLA SECHRIST lives in York, Pennsylvania with two precocious pugs, Darcy and Charlotte, named after Jane Austen literary characters. Inspired by her childhood love of stories, she was ten years old when she decided she wanted to become an author. A former barista, Cerella could spend hours discussing coffee. She’s been known to post too many pug photos on both Instagram and Pinterest. You can see for yourself by finding her online at cerellasechrist.com.