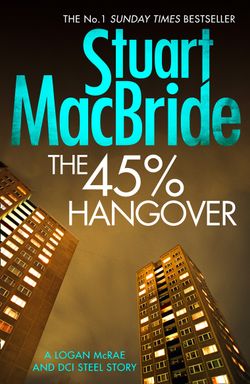 A brilliantly twisty, 80-page novella from the No. 1 bestselling author of the Logan McRae series. Including an extract from his new Logan novel, THE MISSING AND THE DEAD.

It’s the night of the big Referendum, and all Acting Detective Inspector Logan McRae has to do is find a missing ‘No’ campaigner. Should be easy enough…

But, as usual, DCI Steel has plans of her own. As the votes are counted there’s trouble brewing in the pubs and on the streets of Aberdeen.

Logan’s picked up a promising lead, but all is not quite what it seems, and things are about to go very, very wrong…