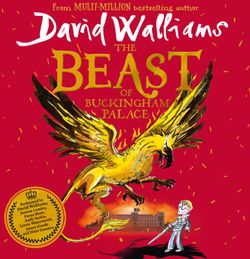 David Walliams has revolutionised reading for children and become one of the most influential children’s writers today. Since the publication of his ground-breaking first novel, The Boy in the Dress (2008), Walliams has seen unprecedented growth with global sales exceeding 40 million copies, and his books translated into 53 languages.