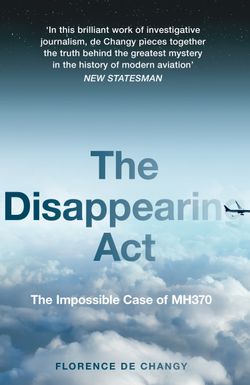 ‘People often say that non-fiction books read like fast-moving thrillers, but this one genuinely does… This is a splendid book – and highly recommended.’ Daily Mail