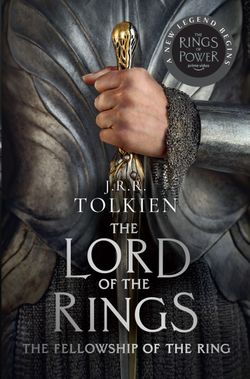 The first part of J. R. R. Tolkien’s epic adventure THE LORD OF THE RINGS.

In a quiet village in the Shire, young Frodo is about to receive a gift that will change his life forever.

Thought lost centuries ago, it is the One Ring, an object of terrifying power once used by the Dark Lord to enslave Middle-earth. Now darkness is rising, and Frodo must travel deep into the Dark Lord’s realm, to the one place the Ring can be destroyed: Mount Doom.

The journey will test Frodo’s courage, his friendships and his heart. Because the ring corrupts all who bear it – can Frodo destroy it, or will it destroy him?