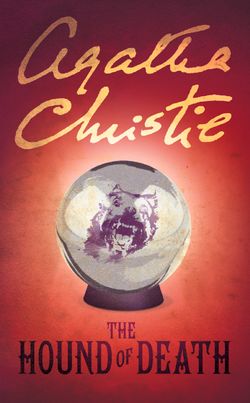 A collection of macabre mysteries, including the superlative story Witness for the Prosecution…

A dog-shaped gunpowder mark; an omen from ‘the other side’; a haunted house; a chilling seance; a case of split personalities; a recurring nightmare; an eerie wireless message; an elderly lady’s hold over a young man; a disembodied cry of ‘murder’; a young man’s sudden amnesia; a levitation experience; a mysterious SOS.

To discover the answers, delve into the supernatural storytelling of Agatha Christie.