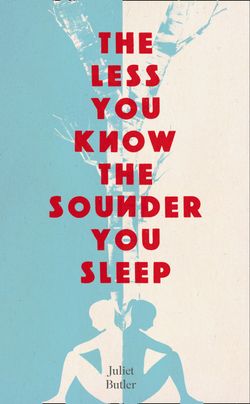 ‘Do yourself a favour and read this wonderful book’ Scotsman

Based on the true story of conjoined Russian twins, Masha and Dasha Krivoshlyapova, The Less You Know the Sounder You Sleep is a tale of survival and self-determination, innocence and lies.

Juliet Butler has worked in Russia and the UK as a journalist and translator for a number of organisations. She knew the twins, Masha and Dasha, over a period of some fifteen years, during which time she interviewed and recorded them on the many occasions she visited them. She collaborated with them on their autobiography, published in German in 2000.