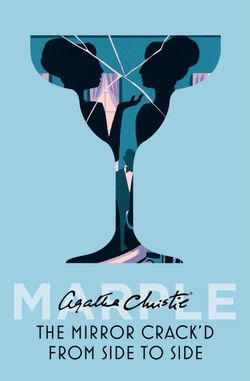 One minute, silly Heather Badcock had been gabbling on at her movie idol, the glamorous Marina Gregg. The next, Heather suffered a massive seizure. But for whom was the deadly poison really intended?

Marina’s frozen expression suggested she had witnessed something horrific. But, while others searched for material evidence, Jane Marple conducted a very different investigation – into human nature.