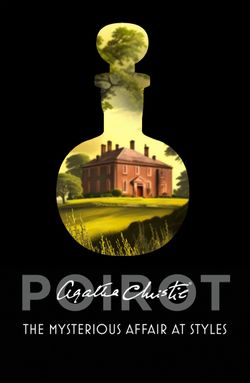 Agatha Christie’s first ever murder mystery, reissued with a striking new cover – includes for the first time the original courtroom climax as an alternate ending.

Captain Arthur Hastings is invited to the rolling country estate of Styles to recuperate from injuries sustained at the Front. It is the last place he expects to encounter murder. Fortunately he knows a former detective, a Belgian refugee, who has grown bored of retirement …