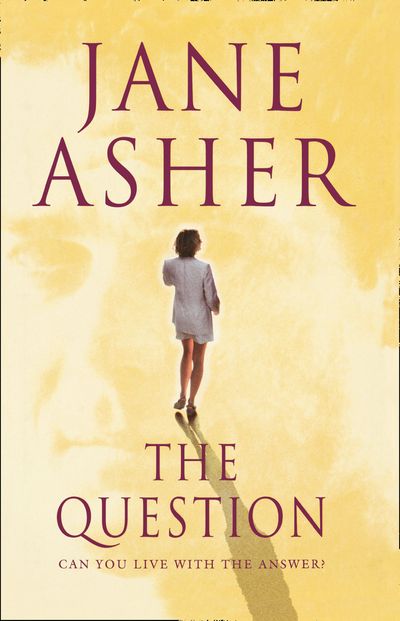 Following the great success of Jane Asher’s debut novel The Longing, her second psychological thriller is a compassionate, compelling and beautifully written study of the terrible effect of jealousy on a woman’s life.

John and Eleanor Hamilton are middle-aged, wealthy, and settled in their comfortable life in Hampshire and London. John didn’t want children, so instead Eleanor used her energies to help run the company and get involved in the local community. So imagine her horror when, one day, she discovers that her husband has led a secret life for twenty years, in the shape of a mistress and a nineteen-year-old daughter – the daughter that she herself never had.

The jealousy that Eleanor feels is all-consuming, driving her to limits she would never have thought possible. Then John, badly injured in a car crash, becomes a victim of PVS – Persistent Vegetative State. Although he is capable of communicating by the tiniest of signals, he has no quality of life.

And so arises the ultimate question – and the ultimate opportunity for revenge. Should he live, or should he die? John’s fate hangs in the balance as the three women he deceived and betrayed decide upon the answer.

Acclaim for The Longing: -

‘If Jane Asher were not already famous, this book would make her so… here, at last, is a star who can write’Daily Express -