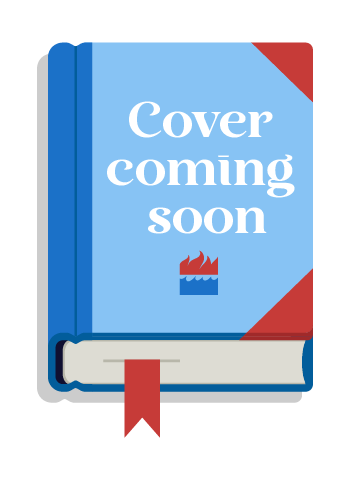 A richly atmospheric historical fantasy about shapeshifters struggling to survive in the decadent city of Rome during the Dark Ages.

Rome is mired in crumbling grandeur. Into the Eternal City comes Regeane, a young woman distantly related to Charlemagne, and as such an unwilling pawn in the struggle for political power. But unknown to all, she is a shapeshifter: woman and wolf.

Betrothed to a barbarian lord she has never seen, she is surrounded by enemies. The most notorious, her depraved uncle and guardian, who will betray her to the Church unless she aids him in his sinister schemes. If the Church discovers her secret she will burn at the stake.

Outside the gates of Rome there is a mysterious dark wolf who seems to offer Regeane a wildly seductive new life, yet as her marriage looms plots and deadly counterplots tighten like a noose around her neck.

Fast-paced, sensual and rich with historical detail, The Silver Wolf will place Alice Borchardt squarely in the front rank of contemporary women writers. Her intricate plot and hypnotic voice will cast a spell few will be able to resist.

‘A daring and vibrant new voice on the female literary frontier - a writer with the vision and scope to conjure up her own thrilling mythos and the craftsmanship to render it in breathtaking, shimmering prose… The Silver Wolf is a stunning initiation into a dark and dazzling realm’Anne Rice -

‘A marvellous tale, it is a thriller, tragedy, horror and eventually a fairy-tale love story’Telegraph -