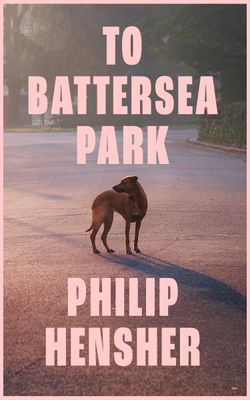 Philip Hensher’s novels include Kitchen Venom, which won the Somerset Maugham Award, Other Lulus and The Mulberry Empire, which was longlisted for the Man Booker Prize, shortlisted for the WH Smith ‘People’s Choice’ Award and highlighted by no fewer than twelve reviewers as their ‘book of the year’. The Northern Clemency was shortlisted for the Man Booker Prize 2008 and Scenes From Early Life won the 2013 Royal Society of Literature Ondaatje Prize. Chosen by Granta to appear on their prestigious, once-a-decade list of the twenty best young British novelists, Philip Hensher is also a columnist for the Independent and chief book reviewer for the Spectator. He lives in South London.