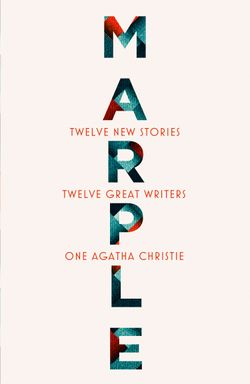 Miss Marple was first introduced to readers in a story Christie wrote for The Royal Magazine in 1927 and made her first appearance in a full-length novel in 1930’s The Murder at the Vicarage. It has been 45 years since Agatha Christie’s last Marple novel, Sleeping Murder, was published posthumously in 1976, and this collection of ingenious new stories by twelve Christie devotees will be a timely reminder why Jane Marple remains the most famous fictional female detective of all time.

Agatha Christie is known throughout the world as the Queen of Crime. Her books have sold over a billion copies in English with another billion in over 100 foreign languages. She is the most widely published author of all time and in any language, outsold only by the Bible and Shakespeare. She is the author of 80 crime novels and short story collections, 20 plays, and six novels written under the name of Mary Westmacott.