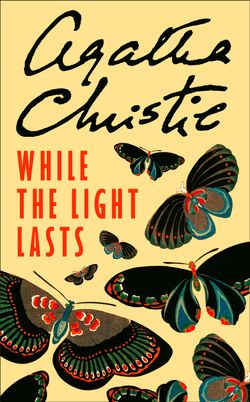 A macabre recurring dream … revenge against a blackmailer … jealousy, infidelity and a tortured conscience … a stolen gemstone … the haunting attraction of an ancient relic … a race against time … a tragic love triangle … a body in a box … an unexpected visitor from beyond the grave…

Nine quintessential examples of Agatha Christie’s brilliance are contained in this new collection of early short stories – including the very first one she ever wrote – and provide a unique glimpse of the Queen of Crime in the making.