New digital & printable assets including an A2 poster and A4 table header are now available to download for Mrs March by Virginia Feito.

Mrs March A2 Poster and A4 Table Header 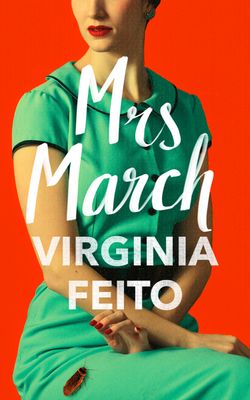