Digital assets for web and social media are now available to download for the new paperback edition of The Mirror and the Light by Hilary Mantel.

The Mirror and the Light Square Graphics 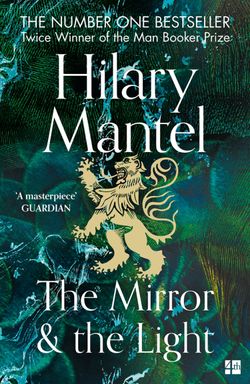