The film adaptation of The Woman in the Window is coming to Netflix on 14 May and a range of digital assets are now available to download.

Plus, take a look at the incredible new trailer for the film, adapted from the book which was the fastest-selling debut hardback thriller since The Girl on the Train, with over 2 million copies sold worldwide. A taut and twisty Hitchcockian thriller in the vein of Rear Window, the film stars Amy Adams, Gary Oldman and Julianne Moore. Click on each of the assets to download them, and please contact olivia@harperreach.com if you would like the files to be sent to you.

The Woman in the Window Horizontal Graphics

The Woman in the Window Square Graphics

You can watch the terrifying new film trailer here. 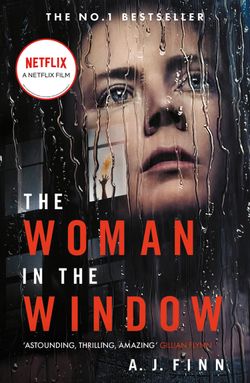 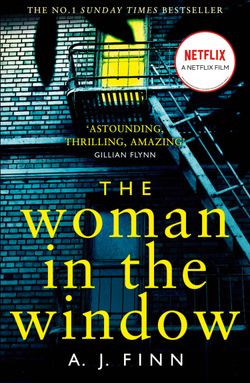 A. J. Finn on writing The Woman In The Window