Scott Mariani’s Ben Hope series has sold over 1.3 million copies worldwide, and his army of fans is still growing. An epic new book trailer is now available for his latest book Star of Africa to celebrate the continued success of the series.

About Star of Africa

Star of Africa is a breathtaking high-seas adventure that sees Ben Hope racing to the Indian Ocean and continent of Africa in one of the most fraught and dangerous rescue missions of his life. Ben Hope is one of the most celebrated action adventure heroes ever and Scott Mariani is one of the most successful home grown thriller writers of all time. Join the MILLIONS of readers who get breathless with anticipation when the countdown to the new Ben Hope thriller begins

You can watch the dramatic new book trailer here. If you would like a hi-res file, please email Jamie@HarperReach.com. 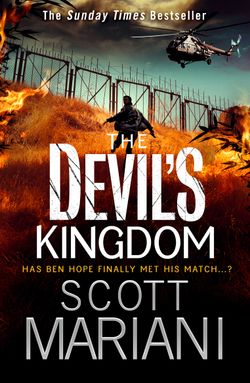 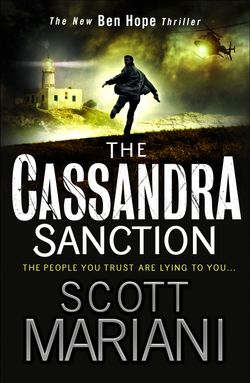 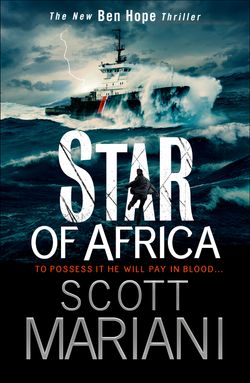