HarperCollins will be publishing a variety of titles to accompany the film, including a movie storybook, a sticker book, a pop-up collector’s book, and much more.

Paddington returns for another fun-filled instalment of marmalade and mishaps in a star-studded new movie!

The much-anticipated sequel to the worldwide hit family film finds Paddington happily settled with the Brown family in Windsor Gardens, where he has become a popular member of the community, spreading joy and marmalade wherever he goes. While searching for the perfect present for his beloved Aunt Lucy’s hundredth birthday, Paddington spots a unique pop-up book in Mr. Gruber’s antique shop, and embarks upon a series of odd jobs to buy it. But when the book is stolen, it’s up to Paddington and the Browns to unmask the thief…

Join the irresistible Brown family and their adopted bear, plus a whole new cast of heroes and villains. Bigger and better than ever, the story of the new Paddington movie is both hilarious and heart-warming. Guaranteed to capture the hearts of fans, old and new!

You can watch the new film trailers here. 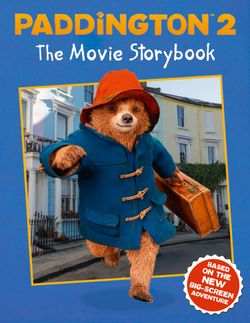 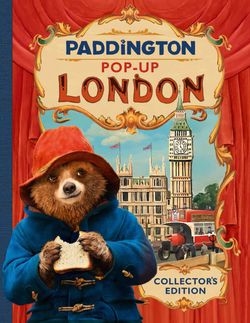 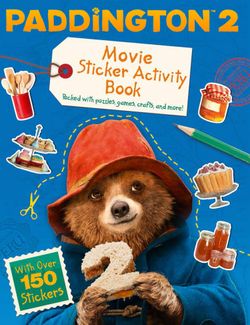 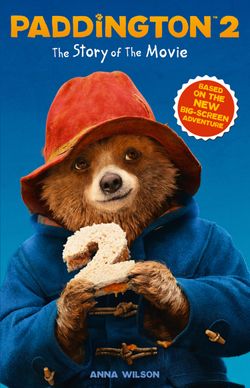 Paddington 2: The Story of the Movie: Movie tie-in