A second trailer for the movie adaptation of Murder on the Orient Express by Agatha Christie has just been released. The film boasts a star-studded cast, including Kenneth Branagh as Poirot, plus Willem Defoe, Olivia Colman, Penelope Cruz, Josh Gad, Johnny Depp, Daisy Ridley and more.

About Murder on the Orient Express

You can watch the amazing new film trailers here. 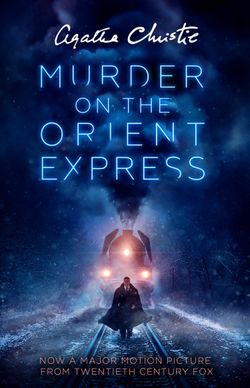 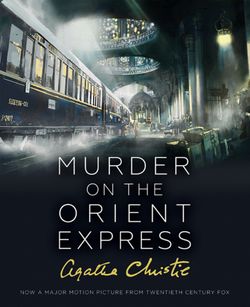 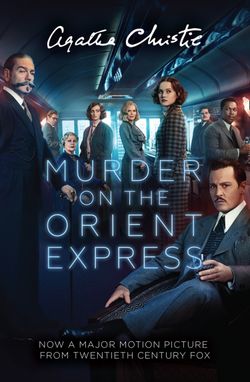 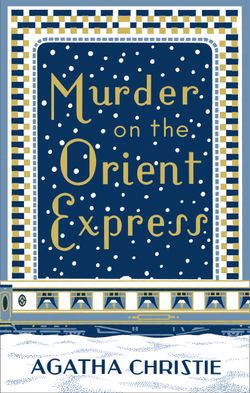