Based on a true story, The Less You Know the Sounder You Sleep is a tale of survival and self-determination, innocence and lies. Here, the author Juliet Butler talks about the Krivoshlyapova twins, who were conjoined twins living in Russia, and who are the basis for Juliet’s novel.

The Less You Know The Sounder You Sleep

You can watch this incredible video about The Less You Know The Sounder You Sleep here. 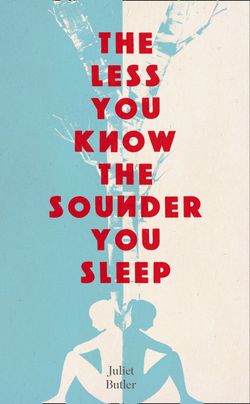 The Less You Know The Sounder You Sleep