A digital sampler is now available to download for The Disappearing Act by Florence de Changy. This is a remarkable piece of investigative journalism into one of the most pervasive and troubling mysteries of recent memory.

You can download the sampler by clicking the image below. If you have any queries, please email olivia@harperreach.com.

About The Disappearing Act

‘The affair was weird when seen from afar, but seen close-up, it was Kafkaesque: it was not possible in 2014 for a Boeing 777 to have simply disappeared…’ 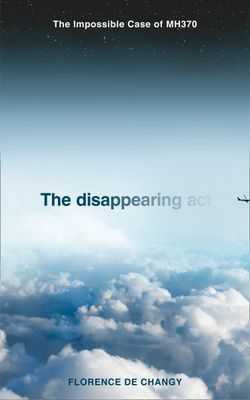