From one of the most important economic thinkers of our time, The Third Pillar is a brilliant and far-seeing analysis of the current populist backlash against globalization and how revitalising community can save liberal market democracy. In the below video, author Raghuram Rajan explains the concept of ‘the third pillar’ as the basis for his new book.

About The Third Pillar

You can watch the video here, or click the link below to download it. Please email Olivia@HarperReach.com if you have any queries. 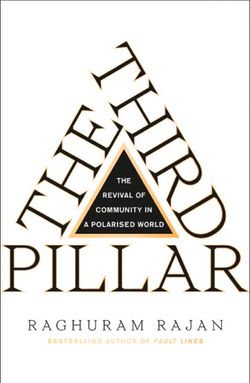