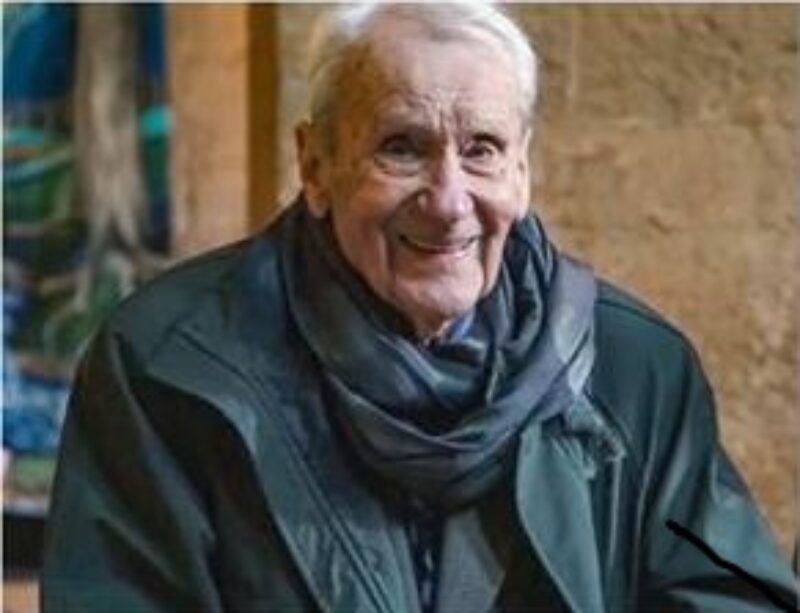 Christopher was an editor from the age of 5, catching inconsistencies in his father’s bedtime tales, and was promised tuppence by his father for every mistake he noticed in The Hobbit. As a young man he was typing up manuscripts and drawing maps of Middle-earth and around the time he was commissioned an officer in the RAF in 1945, his father was already calling him my chief critic and collaborator’. Following Tolkien’s death in 1973 Christopher carried out his father’s wishes by completing The Silmarillion, the book that his father had worked on his entire life. The Silmarillion was an international bestseller, selling more than 1 million copies in the UK.

Appointed by his father as literary executor, Christopher Tolkien left Oxford in 1975, moving to France to edit Tolkien’s massive legendarium. Christopher found himself confronted with 70 boxes of unpublished work. Much of the archive concerned the history of Middle-earth, and the notes contained a broader picture of the world only hinted at in The Hobbit and The Lord of the Rings. Tolkien had intended to bring that picture to light, but he died before completing a final, coherent version. Christopher took it upon himself to edit that book, which was published in 1977 as The Silmarillion. He then turned to another project drawn from his father’s papers, then another ultimately publishing poetry, academic works, fiction, and the monumental 12-volume History of Middle-earth. Within these books, tantalising fragments of The Fall of Gondolin emerged, but not the whole story.

Charlie Redmayne, HarperCollins CEO, said: Christopher was a devoted curator of his father’s work and the timeless and ongoing popularity of the world that J.R.R. Tolkien created is a fitting testimony to the decades he spent bringing Middle-earth to generations of readers. The most charming of men, and a true gentleman, it was an honour and privilege to know and work with him and our thoughts are with his family at this time.’ 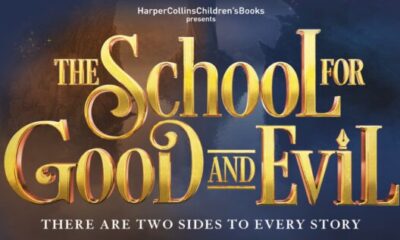 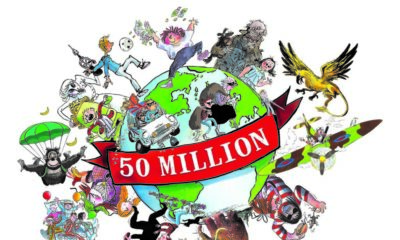