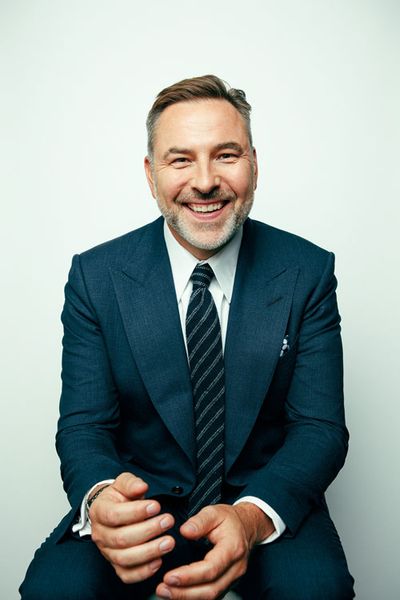 David Walliams – comedian, actor and author – continues to take the children’s literary world by storm. His tenth novel, BAD DAD, was an immediate number one, following the triumph of THE MIDNIGHT GANG, the biggest-selling children’s book of 2016. WORLD’S WORST CHILDREN 2, which published in early 2017, spent four weeks at industry number one and eight weeks at the top of the children’s chart. They have achieved unprecedented critical acclaim – and RATBURGER, DEMON DENTIST and AWFUL AUNTIE have all won the National Book Awards Children’s Book of the Year.

David’s books have now exceeded 100 non-consecutive weeks in the children’s number-one spot, and have been translated into 53 languages, selling more than 35 million copies worldwide. 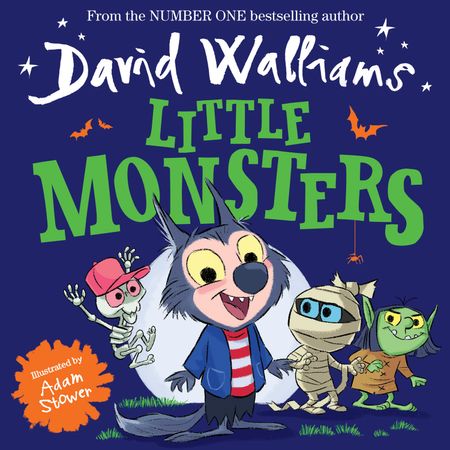 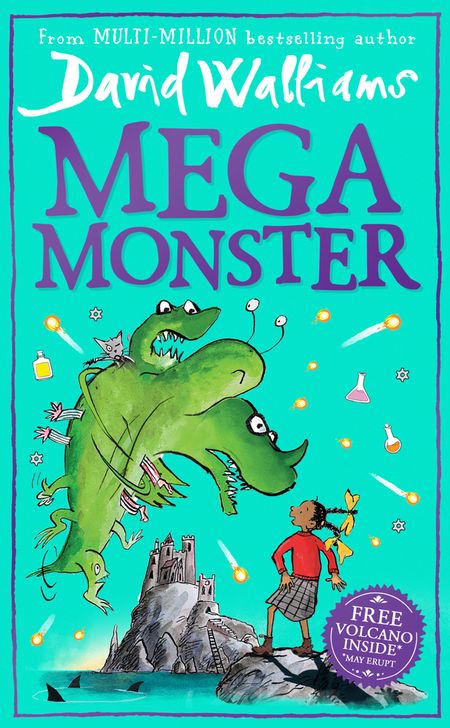 View all books by David Walliams

David Walliams continues to take the literary world by storm. His tenth novel, BAD DAD, was an immediate number one, following the triumph of THE MIDNIGHT GANG, the biggest-selling children’s book of 2016. THE WORLD’S WORST CHILDREN 2, spent four weeks at industry number one.

David’s books have now exceeded 100 non-consecutive weeks at children’s number one, and have been translated into 53 languages, selling more than 35 million copies worldwide.