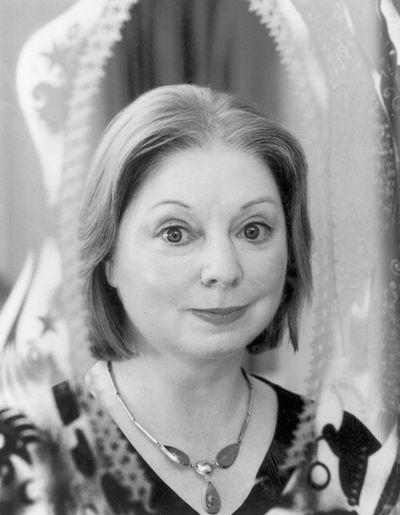 Hilary Mantel was one of the greatest English novelists of this century and her beloved works are considered modern classics. Mantel is best known for her epic The Wolf Hall Trilogy of which Diarmaid MacCulloch, Oxford theology professor and biographer of Thomas Cromwell said, ‘Hilary has reset the historical patterns through the way in which she’s reimagined the man’. She won the Man Booker Prize twice, for <i>Wolf Hall</i> and its sequel, <i>Bring Up the Bodies</i>, which also won the 2012 Costa Book of the Year. The conclusion to her ground-breaking The Wolf Hall Trilogy, <i>The Mirror & the Light</i>, was published in 2020 to huge critical acclaim, an instant number one best-seller and longlisted for The Booker Prize 2020 and winner of the Walter Scott Prize for Historical Fiction, which she first won for <i>Wolf Hall</i>. To date The Wolf Hall Trilogy has been translated into 41 languages with sales of over 5 million worldwide.

Hilary Mantel was born in Glossop, Derbyshire, England on 6 July 1952. She studied Law at the London School of Economics and Sheffield University. She was employed as a social worker, and lived in Botswana for five years, followed by four years in Saudi Arabia, before returning to Britain in the mid-1980s. Mantel married geologist Gerald McEwen on September 23, 1972.

She is the author of seventeen acclaimed books including <i>Every Day is Mother’s Day</i>; <i>Vacant Possession</i>; <i>Eight Months on Ghazzah Street</i>; <i>Fludd</i>, winner of the Winifred Holtby Memorial Prize, the Cheltenham Prize and the Southern Arts Literature Prize; <i>A Place of Greater Safety</i>, winner of the Sunday Express Book of the Year award; <i>A Change of Climate</i>; <i>An Experiment in Love</i>, winner of the 1996 Hawthornden Prize; <i>The Giant, O’Brien</i>; <i>Beyond Black</i>, shortlisted for a 2006 Commonwealth Writers Prize and for the 2006 Orange Prize for Fiction; <i>Learning to Talk</i> and <i>The Assassination of Margaret Thatcher</i>. Her non-fiction work includes the memoir <i>Giving up the Ghost</i>; her collected writings from the <i>London Review of Books</i>, <i>Mantel Pieces</i> and most recently <i>The Wolf Hall Picture Book</i>, a photography collaboration between Hilary Mantel, Ben Miles and George Miles.

Dame Hilary Mantel, who died in September 2022, will always be remembered as a truly original writer. Her remarkable body of work inspires readers around the world. 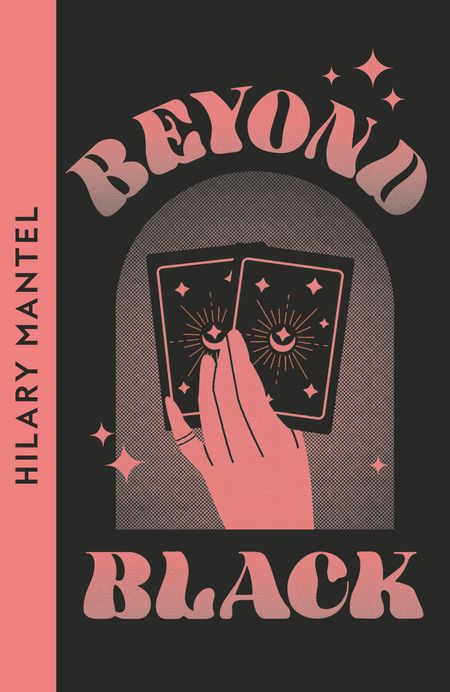 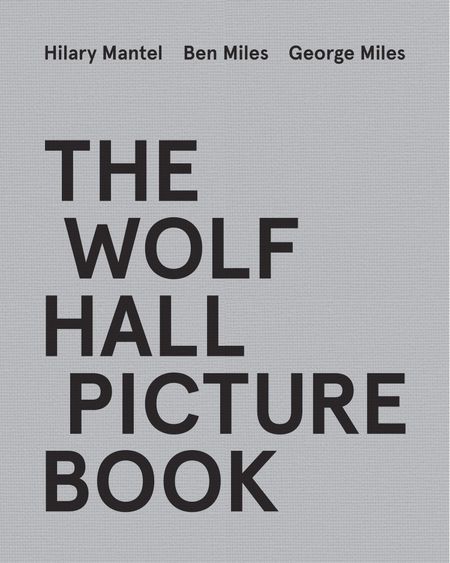 View all books by Hilary Mantel

Hilary Mantel is the author of seventeen books, including <i>A Place of Greater Safety</i>, <i>Beyond Black</i>, the memoir <i>Giving Up the Ghost</i> and the short story collection <i>The Assassination of Margaret Thatcher</i>. Her latest novel, <i>The Mirror & the Light</i>, won the Walter Scott Prize for Historical Fiction, while <i>Wolf Hall</i> and <i>Bring Up the Bodies</i> were both awarded the Booker Prize.