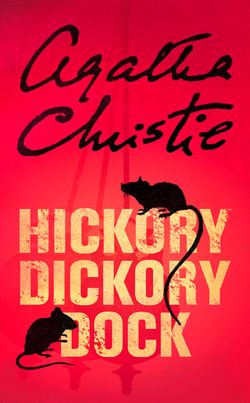 An outbreak of kleptomania at a student hostel was not normally the sort of crime that aroused Hercule Poirot’s interest. But when he saw the list of stolen and vandalized items – including a stethoscope, some old flannel trousers, a box of chocolates, a slashed rucksack and a diamond ring found in a bowl of soup – he congratulated the warden, Mrs Hubbard, on a ‘unique and beautiful problem’.

The list made absolutely no sense at all. But, reasoned Poirot, if this was merely a petty thief at work, why was everyone at the hostel so frightened?