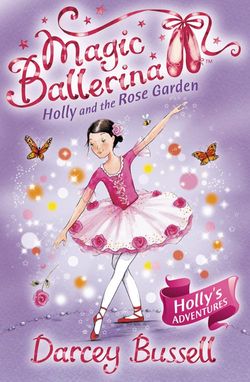 Holly is surprised to find herself in a beautiful rose garden, with her trusty guide, the White Cat nowhere to be seen. As she turns round, she sees a man picking a white rose whilst an ugly beast watches from the shadows. Holly knows that she is seeing the ballet of Beauty and the Beast unravelling before her eyes, but something seems to be going horribly wrong…