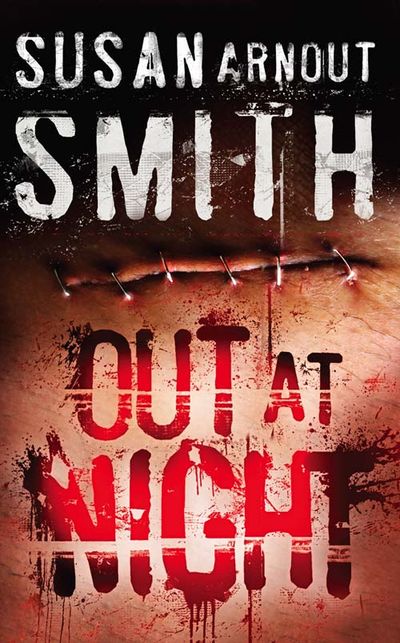 Thaddeus Bartholomew, a history professor, is forced at gunpoint to drive to a soy field. As he lies dying, he leaves a message on his answerphone at home in Morse code: find Grace Descans-. Cut off before finishing, the FBI need to know why he asked for Grace. Called back from the Bahamas where she is watching her daughter’s father build a bond with his little girl, Grace knows she hasn’t got much time to stop the killer.

A journey into a world of activism and violence, secrets and lies, ‘Out at Night’ is a breakneck rollercoaster of a thriller, gripping from the first page until the last.

Praise for ‘The Timer Game’: -