This summer, a new legend begins, with the television event of the century premiering on Prime Video: The Rings of Power.

To celebrate the launch of the new Prime Video series, we’re releasing new TV tie-in editions of the world’s best-loved fantasy series, The Lord of the Rings. This page will contain all the information you need about the new Amazon series and new Tolkien publications. Please do bookmark this page and keep checking back as we continue to update you with all the news – as it happens!

1. About the Prime Show

7. Press Release: The Fall of Númenor

9. The Fall of Númenor: Photography

1. About the Prime Show

Beginning in a time of relative peace, we follow an ensemble cast of characters as they confront the re-emergence of evil to Middle-earth. From the darkest depths of the Misty Mountains, to the majestic forests of Lindon, to the breathtaking island kingdom of Númenor, to the furthest reaches of the map, these kingdoms and characters will carve out legacies that live on long after they are gone. The first episode of The Lord of the Rings: The Rings of Power has now begun on Amazon Prime Video, with the first episode airing on Friday 2nd September 2022.

2. The last trailer before release day!

Our TV tie-in covers have now been revealed. We’re so excited to share them with you – please do feel free to share them on your own website or social media.

We have exciting POS available for the Tolkien TV tie-in editions, including posters, bookmarks and window clings. If you’re interested in POS, please do get in touch here and let us know.

If you would like to order the TV tie-in editions of Lord of the Rings, or any other copies of J.R.R. Tolkien’s works, download this order form. You can send it back directly to your sales manager or to HarperReach@HarperCollins.co.uk.

We have some digital assets available featuring the new TV tie-in covers. If you would like to download them, click here. We will continue to update this folder with any new assets that come through. Latest assets added: 6th July 2022.

7. Press Release: The Fall of Númenor

A NEW AGE OF MIDDLE-EARTH FOR HARPERCOLLINS London, 22nd June 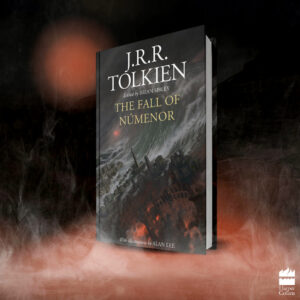 HarperCollins is proud to announce the publication in November 2022 of THE FALL OF NÚMENOR by J.R.R. Tolkien, edited by writer and Tolkien expert, Brian Sibley, and illustrated by acclaimed artist, Alan Lee. The book will be published globally by HarperCollinsPublishers and in other languages by numerous Tolkien publishers worldwide. Presenting for the first time in one volume the events of the Second Age as written by J.R.R. Tolkien and originally and masterfully edited for publication by Christopher Tolkien, this new volume will include pencil drawings and colour paintings by Alan Lee, who also illustrated The Lord of the Rings and The Hobbit and went on to win an Academy Award for his work on The Lord of the Rings film trilogy. J.R.R. Tolkien famously described the Second Age of Middle-earth as a ‘dark age, and not very much of its history is (or need be) told’. And for many years readers would need to be content with the tantalizing glimpses of it found within the pages of The Lord of the Rings and its appendices. It was not until Christopher Tolkien presented The Silmarillion for publication in 1977 that a fuller story could be told for, though much of its content concerned the First Age of Middle-earth, there were at its close two key works that revealed the tumultuous events concerning the rise and fall of the island-kingdom of Númenor, the Forging of the Rings of Power, the building of the Barad-dûr and the rise of Sauron, and the Last Alliance of Elves and Men. Christopher Tolkien provided even greater insight into the Second Age in Unfinished Tales of Númenor and Middle-earth in 1980, and expanded upon this in his magisterial 12-volume History of Middle-earth, in which he presented and discussed a wealth of further tales written by his father, many in draft form. Now, using ‘The Tale of Years’ in The Lord of the Rings as a starting point, Brian Sibley has assembled from the various published texts in a way that tells for the very first time in one volume the tale of the Second Age of Middle-earth, whose events would ultimately lead to the Third Age, and the War of the Ring, as told in The Lord of the Rings. The Hobbit was first published in 1937 and The Lord of the Rings in 1954–5. Each has since gone on to become a beloved classic of literature and an international bestseller translated into more than 70 languages, collectively selling more than 150,000,000 copies worldwide. Published in 1977, The Silmarillion sold more than one million copies in its first year of publication and has gone on to be translated into almost 40 languages. Brian Sibley says: ‘Since the first publication of The Silmarillion forty-five years ago, I have passionately followed Christopher Tolkien’s meticulous curation and scholarship in publishing a formidable history of his father’s writings on Middle-earth. I am honoured to be adding to that authoritative library with The Fall of Númenor. I hope that, in drawing together many of the threads from the tales of the Second Age into a single work, readers will discover – or rediscover – the rich tapestry of characters and events that are a prelude to the drama of the War of the Ring as is told in The Lord of the Rings. Alan Lee says: ‘It is a pleasure to be able to explore the Second Age in more detail, and learn more about those shadowy and ancient events, alliances and disasters that eventually led to the Third Age stories we are more familiar with. Wherever I had the opportunity when working on The Lord of the Rings and The Hobbit, I tried to imbue pictures and designs with an appropriate antiquity, an overlayering of history and of echoes of those older stories, and The Fall of Númenor has proved a perfect opportunity to dig a little deeper into the rich history of Middle-earth.’ The Fall of Númenor will be published by HarperCollins with a simultaneous global publication date of November 2022, and subsequently in translation around the world. The streaming series, The Rings of Power, set during the Second Age of Middle-earth, will be released by Amazon Prime in September 2022. 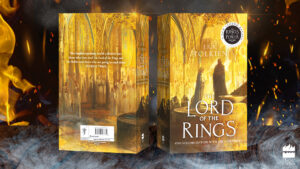 For readers who wish to devour the entire Lord of the Rings series at once, our single volume edition might just be the perfect solution. The new, one-volume, paperback edition will be released 18th August 2022.

9. The Fall of Númenor: Photography 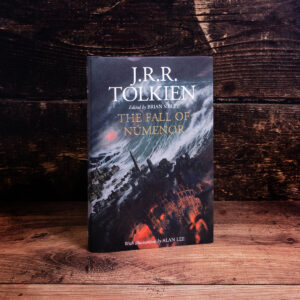 We have some fantastic photography available for the new edition of The Fall of Númenor, out this November! 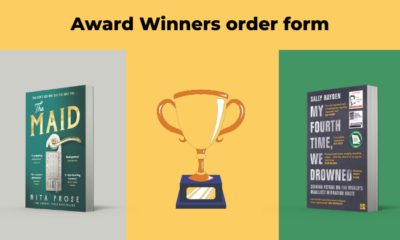 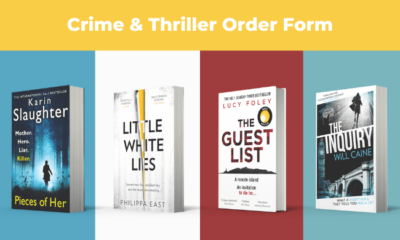 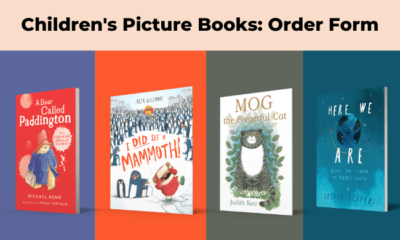 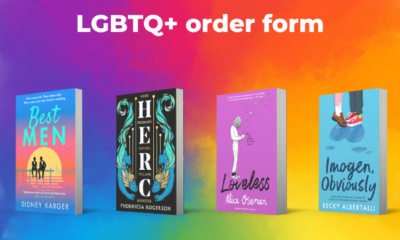 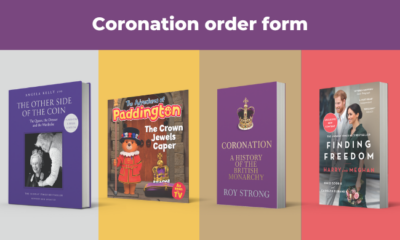 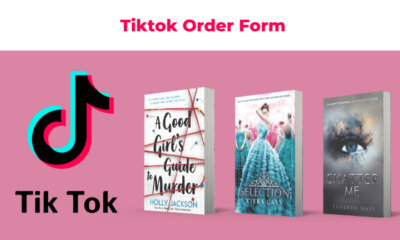 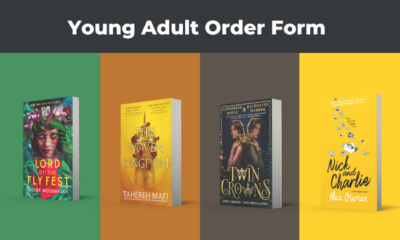 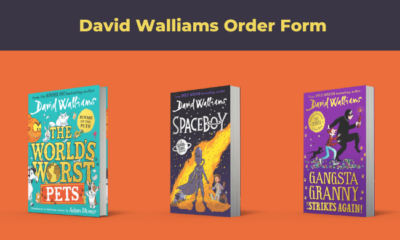 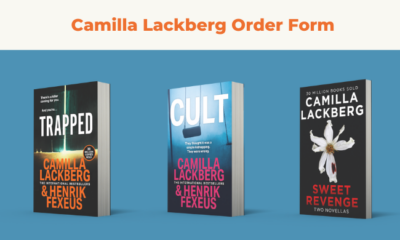 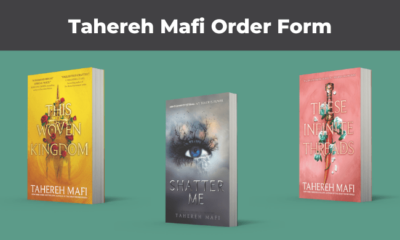