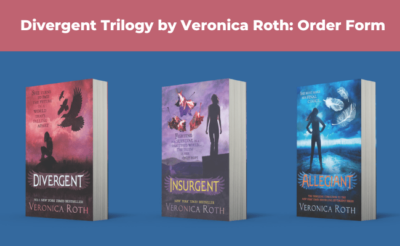 The Facebook fan page has over 42,000 fans, with several thousand joining each week.

Divergent and Insurgent were both box office hits. Divergent debuted debuted with £1.7 million at the UK Box Office while Insurgent took in 3 million in its opening weekend

Following the success of the film, sales have continued to grow for all three books 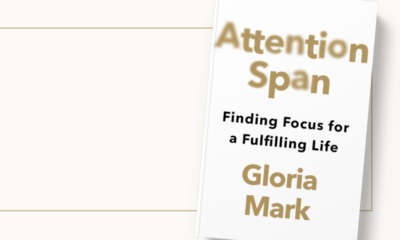 Attention Span provides a groundbreaking new look at how we pay attention that can help us perform better – and be happier – in the digital world. Read More 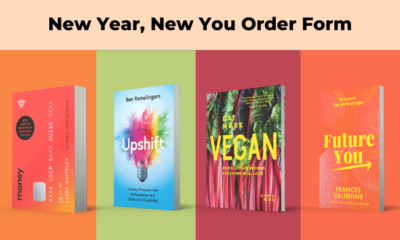 An order form of inspirational and empowering titles for the new year, including cookery books to inspire new dishes and self-help guides. Read More 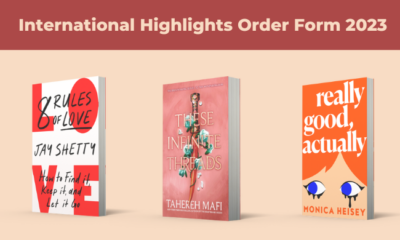 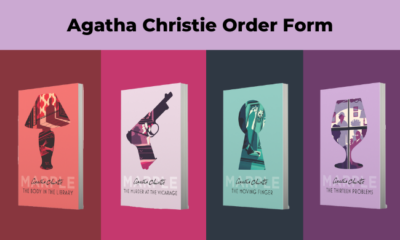 Agatha Christie is known throughout the world as the Queen of Crime. Her books have sold over a billion copies in the English language and another billion in 44 foreign languages. Read More 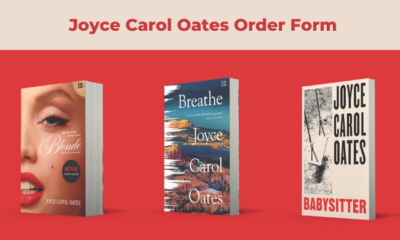 Joyce Carol Oates has written some of the most enduring fiction of our time, winning several awards for her work. Read More 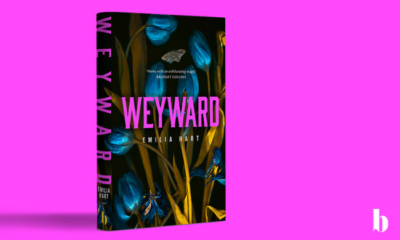 How Weyward are you?

Discover the unique, original and unforgettable fiction debut of 2023 that everyone will be talking about. This February, Emilia Hart’s stunning debut, Weyward, will hit stores across the world – and it’s already receiving rave reviews! Read More 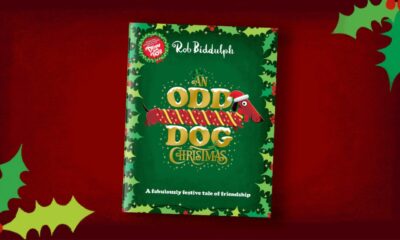 A PAW-some tale from Rob Biddulph

Come join the Odd Dog on a festive journey to find the perfect present, and perhaps save Christmas along the way… a brand-new, PAW-some story from Rob Biddulph. Read More 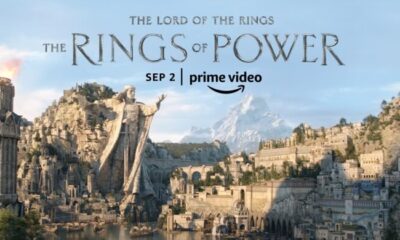 To celebrate the launch of the new Prime Video series, we're releasing new TV tie-in editions of the world's best-loved fantasy series, The Lord of the Rings. Read More 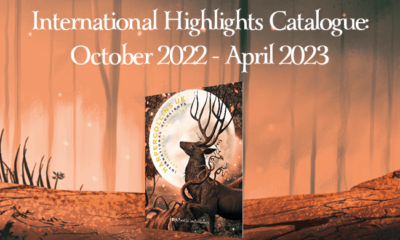 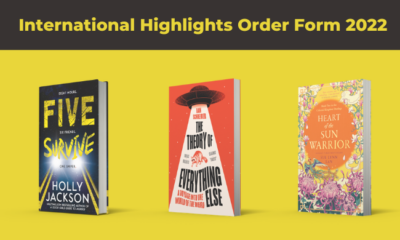