Nigel Slater is one of Britain’s most highly regarded food writers. His beautifully written prose, warm personality and unpretentious, easy-to-follow recipes have won him a huge following.

He is the author of a collection of much loved cookery books, including the classics Appetite, The Kitchen Diaries and the two-volume Tender. He has written an award winning weekly column in the Observer for twenty years, which is syndicated internationally and he is a regular contributor to Sainsbury’s The Magazine.

Nigel’s writing has won the National Book Awards, the Glenfiddich Trophy, the James Beard Award, the British Biography of the Year and the André Simon Memorial Prize. Television awards include a Guild of Food Writers’ Award for his BBC1 series Simple Suppers and the BBC Food Personality of the Year. His memoir Toast – the Story of a Boy’s Hunger won six major awards, has been translated into five languages and is now a BBC film starring Helena Bonham Carter and Freddie Highmore. His latest book, Eat has just won the National Book Award. 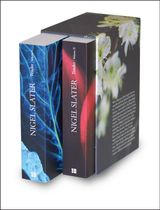 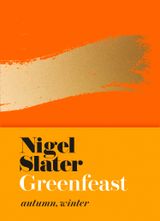 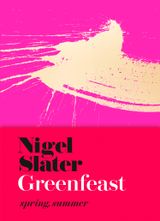 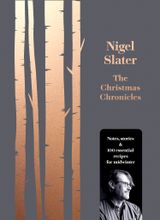 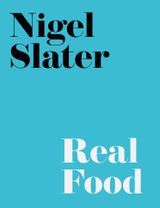 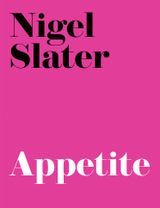 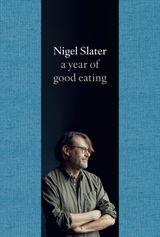 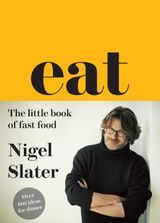 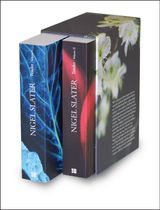 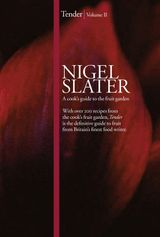 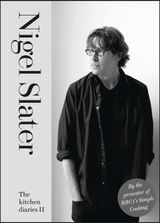 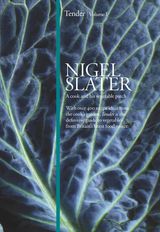